END_OF_DOCUMENT_TOKEN_TO_BE_REPLACED


International shipments of goods, especially in the maritime sector, are mainly based on container transport. These containers are made in standard sizes and can be transported efficiently over long distances and transferred from one means of transport without being opened. Standardised containers have transformed the shipping and transport industry, allowing the transport of goods by rail, road and ship easily, as the containers can fit onto different forms of transport with ease.

The standardisation of containers has helped increase efficiency and economies of scale when transporting the approx. $3tn of trade which goes through our transport systems each year, from aerosol cans to zebras! But how did this transport system come about, and which container shipments can be made? We talk about it in this article. 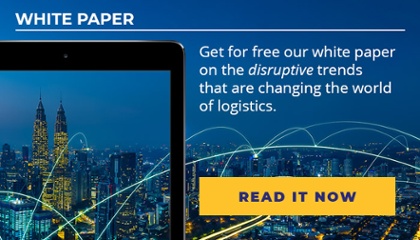 Modern container shipping celebrated its 50th anniversary in 2006. Almost from the first voyage, use of this method of transport for goods grew steadily and in just five decades, containerships would carry about 60% of the value of goods shipped via sea.

The idea of using some type of shipping container was not completely novel. Boxes similar to modern containers had been used for combined rail- and horse-drawn transport in England as early as 1792. The US government used small standard-sized containers during the Second World War, which proved a means of quickly and efficiently unloading and distributing supplies. However, in 1955, Malcom P. McLean, a trucking entrepreneur from North Carolina, USA, bought a steamship company with the idea of transporting entire truck trailers with their cargo still inside. He realized it would be much simpler and quicker to have one container that could be lifted from a vehicle directly on to a ship without first having to unload its contents. His ideas were based on the theory that efficiency could be vastly improved through a system of "intermodalism", in which the same container, with the same cargo, can be transported with minimum interruption via different transport modes during its journey.

Containers could be moved seamlessly between ships, trucks and trains. This would simplify the whole logistical process and, eventually, implementing this idea led to a revolution in cargo transportation and international trade over the next 50 years.

This mode of transport developed brings enormous benefits to international trade in terms of reducing transport costs, damage to goods and theft. Since the product remains inside the container from the start, then from the manufacturer to the end customer, the distribution chain is simplified and each movement is automated thanks to the use of specific means.

Transport container: as it is

It was a logical next step that container sizes could be standardized so that they could be most efficiently stacked and so that ships, trains, trucks and cranes at the port could be specially fitted or built to a single size specification.

The classic container has solid side surfaces and a rear closure with two easily sealable leaves. For particular uses, such as the transport of liquids or food products, refrigerated containers, tanks, open tops (with openable roofs) and containers with openable side walls are used.

Dry storage containers – these are the standard previously mentioned shipping containers, which are used to ship dry materials, normally in 10ft, 20ft and 40ft lengths.

There are six types of Shipping Containers

Open side containers – here the doors to the containers can be opened completely on the side, which allows for wider loading of materials, ideal for shipping vegetables.

Open top containers – as per the title, these containers have no roof, which enables goods of any height to be shipped, such as logs or machinery.

Shipments by container are classified according to how many are the final recipients:

World logistics largely uses container shipments (to find out the differences and the common aspects of the different transport methods, you can read “Transport by sea, by land and by air: differences and aspects in common”): for this reason, major international ports provide specifically dedicated terminals for loading and unloading of containers and their transfer on trains or trucks. Some ports have become the so-called hubs, that is the areas with the highest concentration of containers on national or international routes, especially from / to South-East Asia, Europe and North America. Within transport logistics, logistics hubs hold a significant role today and this significance – especially regarding management and handling – still increases. However, it is not only the large transport logistics hubs (seaports, public inland ports, or airports) which often act as major gateways for import and export of goods that are of major importance. There is also a big number of smaller but just as important logistics hubs like transport logistics hubs of freight forwarding networks. Once crammed into the hubs, the containers are subsequently picked up and taken to smaller terminals. This is why it is essential to constantly monitor shipments that can track the exact position of the load at any time.

In conclusion, there is a wide range of containers, used according to the particularity of the goods: refrigerated containers, tank-containers, flat racks, open tops or open sides ... this method of transport developed after the Second World War is the most used in the world , and can be crucial in the strategy of a good logistics process.

Do you want to find out what are the current trends that are changing the world of distribution logistics? Click on the image below and read our analysis!

➡️ Do you want further information about distribution logistics? Check this article and find out all you are interested in! 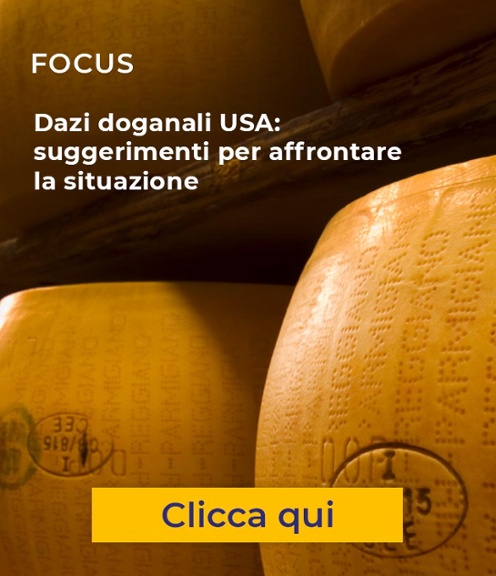 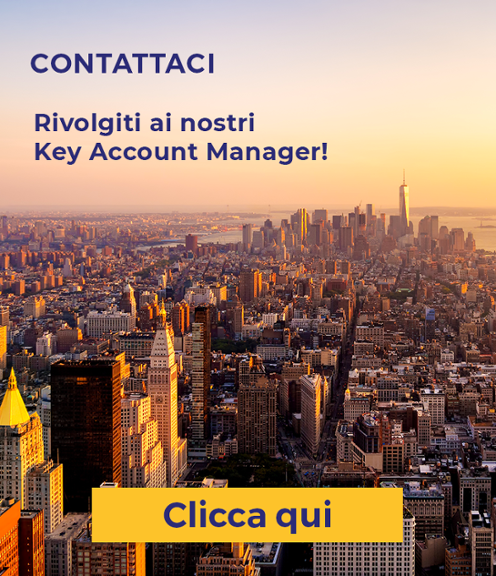